My new book now has its title and cover and will be published later this year.
For all who have been waiting for a preview – here it is! 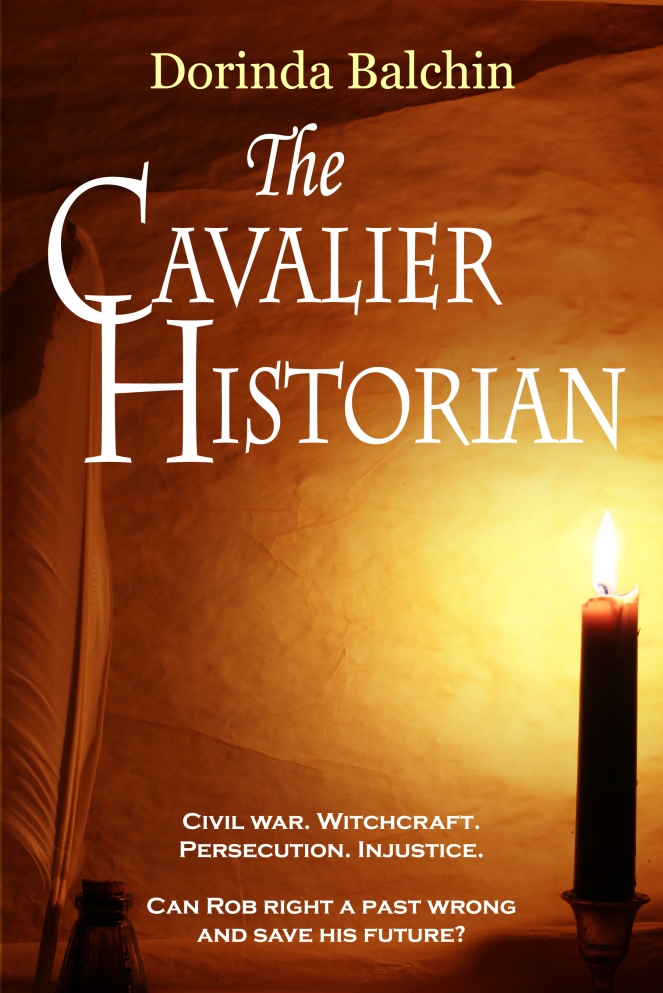 Marston Manor is an old manor house in Oxfordshire which the new owner plans to turn into a ‘themed’ attraction based on the years of the English Civil War.  When historian, Robert Hardwick, joins the project he is delighted to discover a family link with Marston dating back to the time of King Charles I and the witch persecutions of the 17th century.

But right from the start disturbing events raise mistrust and fear on the estate.  Who, or what, is trying to halt the plans for the Manor?  Can the disruption and sabotage be linked to the traveller camp in the woods or to the more sinister appearances of a ghostly old woman?  And just who is Rebekah, and why does she have such a hold over Rob?

In his haunted dreams Rob finds himself living through the turbulent years of the English Civil War, experiencing it all through the eyes of his ancestor, Simon. Dreams which begin gently enough in the days leading up to war in 1642 but which become ever more frightening, ending with the terrifying events of the witch trials of 1651.

Rebekah is a novel which follows characters separated by more than three centuries, living in the 17th century yet somehow linked through time to present day events.  Over the centuries they live through war and peace, experience love and loss, suffer fear and persecution yet, at the very end, is it possible for them to find hope for the future?

Intrigued? I hope so!
In my novel Simon often writes his thoughts and fears into a diary during the Civil War which is why I have chosen this design for the cover. Do you like it? Please do let me know what you think!

At last! The cover for my new novel can now be revealed. 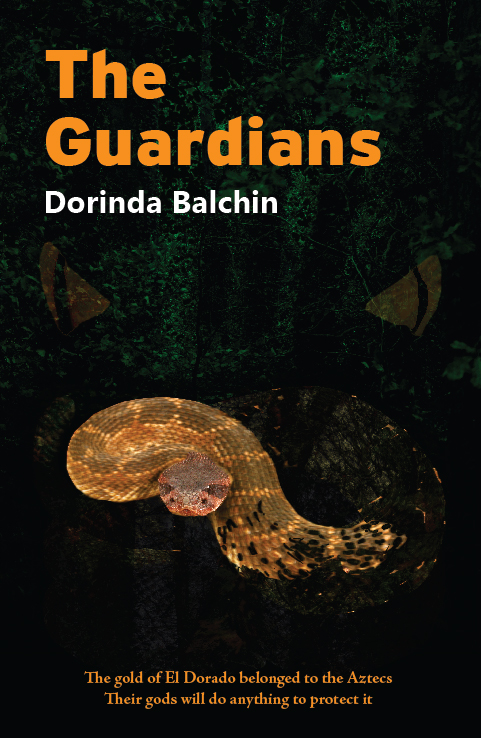 Many thanks to Lorna Gray for her talented design. She has the ability to take my ideas and create a reality which goes beyond what I had imagined.

Please follow the links to find out more about the Guardians or to read the prologue. 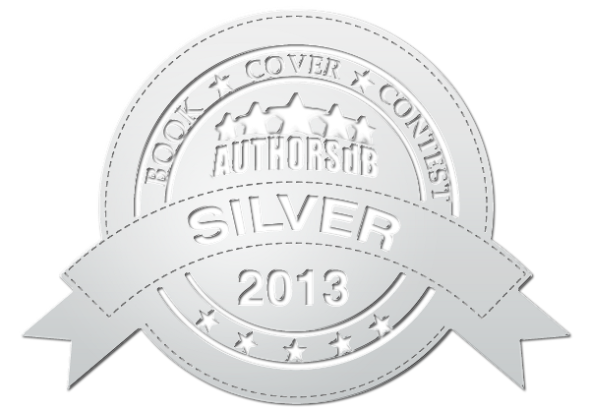 Thanks for all the support for the cover of Heronfield in the Authors Database Cover Competition 2013.

Unfortunately it did not win, but second place is almost as good!

Many thanks for the cover design Lorna, looking forward to working with you on the next one!

Thank you everyone who voted for the cover – Lorna Gray (the artist) and I really do appreciate your support!

There is no voting in the final round. Authorsdb says ‘The final round will be solely judged by our live judges on technical design elements, relation to subject matter and content, composition and preferance, using a proven point system.’ So this is where the cover has to ‘stand alone’ on it’s merits – and with such a good design from Lorna I’m sure we’re in with a chance!

Heronfield is creeping ahead in the voting of the semi-finals in the Authors Database Book Cover Design competition for 2013.

Have you taken a look yet? There are some great designs there.

Please do look at the War and Military category and cast your vote. Hopefully it will be for Heronfield! 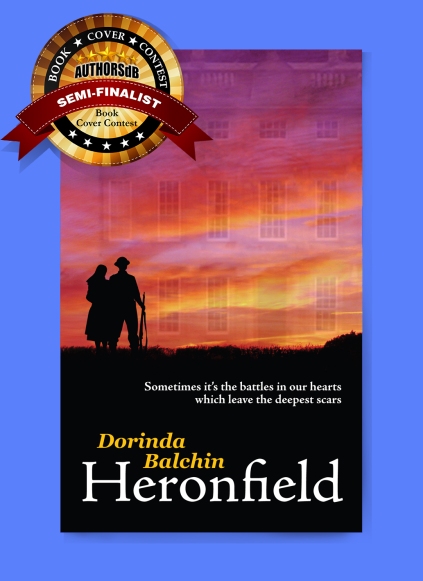 I have received some great news which supports all of the very positive comments I have received about the design of the cover for Heronfield – it has reached the semi-finals in the war/military section of AUTHORSdB Book Cover Competition for 2013. Please do take a look and cast your vote! (Voting from 23rd November to 15th December).

Many thanks to my friend, Lorna Gray, for the design. She is a very accomplished artist and you can see more of her work here. Lorna will also be designing the cover for my soon to be released novel, The Guardians, and my work in progress, Rebekah.

Take a look at the covers in the other categories too, some of them are real works of art.

Don’t forget to cast your vote!